The Bentel Group was formed in 1989 by brothers Aubrey and Selwyn Bentel with the purpose of housing the various restaurants they planned on developing. The duo, along with partner Dennis Martin, went on to open 13 restaurants, each uniquely branded, in regional shopping centres throughout South Africa. It was this early experience in the dynamics of shopping centre tenant layout and customer shopping behaviour that sparked the brothers’ interest in the property industry and shopping centre development.

It set in motion a successful pattern of buying land and developing assets. Aubrey and Selwyn focused on purchasing and rezoning greenfield land in perceived future growth areas and formulating a future development strategy. Today Bentel Group’s developments and acquisitions are valued at over R4 billion, with a portfolio housing a number of quality retail assets as well as top-end commercial buildings. 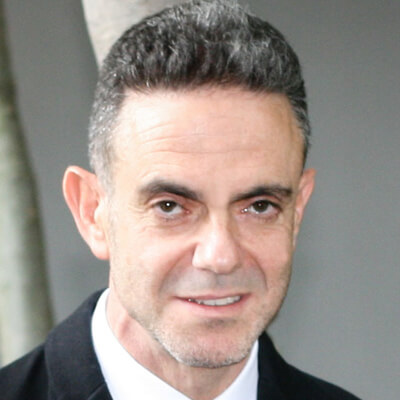 Selwyn attended school in Boksburg and completed his Bachelor of Commerce and Bachelor of Accountancy studies at the University of the Witwatersrand in Johannesburg. In 1989 he joined brother Aubrey Bentel in the restaurant business and went on to establish the Bentel Group of Companies. 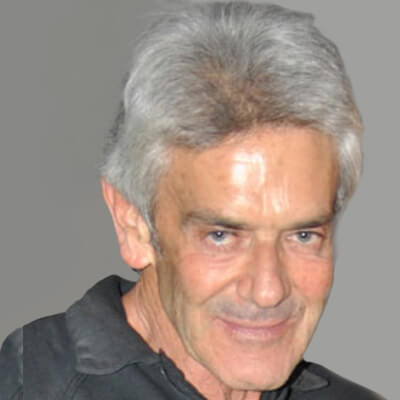 Aubrey began his career in retail as a retail manager with Edcon. Having gained substantial retail experience, Aubrey decided to leave the corporate environment and venture into his own restaurant business. Starting from scratch, Aubrey successfully formulated his own unique restaurant concept and sought premises in shopping centres. Joined by Dennis Martin and, later, his brother Selwyn Bentel, the three rolled out several uniquely branded, 250-seater coffee shop lounges throughout South Africa. Mastering the dynamics of the shopping centre environment provided a natural platform for developing retail assets. 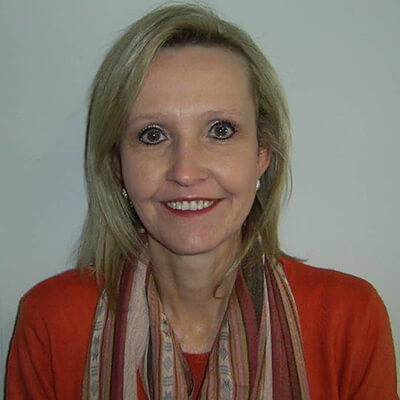 After completing her Private Secretarial Diploma, Renè joined a law firm where she worked in the field of Magisterial and High Court litigation. She later progressed to a Para-Legal Secretary, dealing mainly with litigious matters and the drafting of commercial contracts. After 20 years in the legal field, Renè entered the property industry where she has gained vast experience and knowledge in both the commercial and retail sectors over the last 12 years, having joined the Bentel Group in 2012. 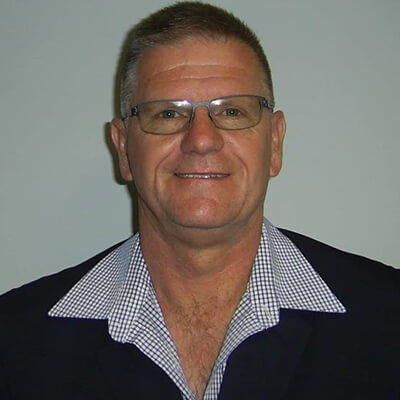 Francois' career started at South African Railways in 1982 as an apprentice Plumber, qualifying in 1984 as an Artisan Plumber, Welder & Sheet Metalworker. He joined a Government Department in 1986 working as an Artisan and became head of Maintenance 4 years later. In 1991 he was promoted to Chief Work's inspector in Maintenance and Facility Management until 2017. Francois' Retail experience started in July 2017, having worked at Broll as National Operations Manager and ATTAfrica as Operations Manager over Ghana & Zambia portfolios. He joined The Bentel Group early in 2018. 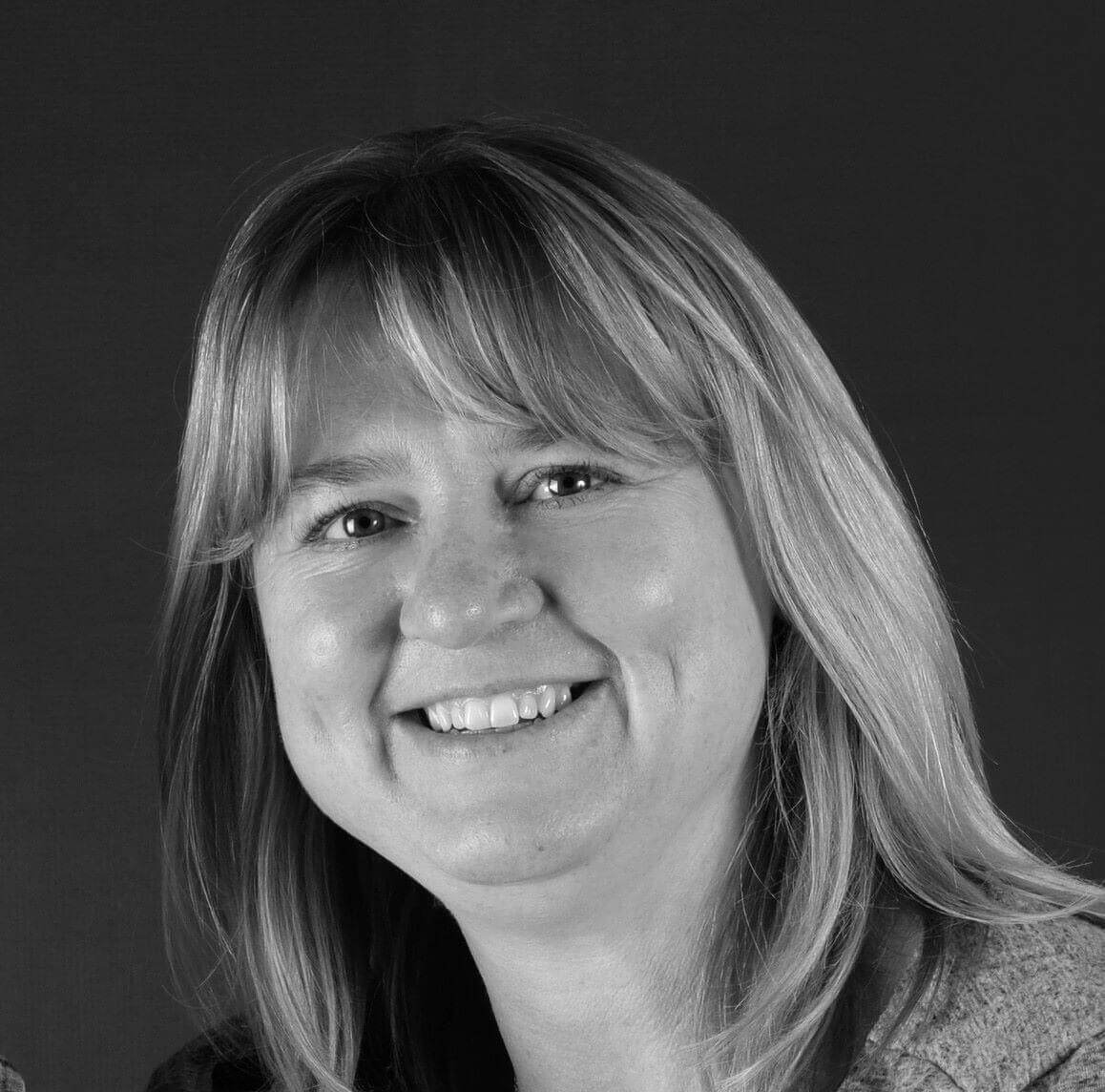 Claudia has her B.Com LLB with 12 year's experience in property and property management with specific skills in financial reporting and management, acquisitions, disposals, treasury and property development. She started her career after completing her articles at Stuttafords Retail Group, before joining the Property Management Sector first with Finlay and Associates in 2006 before joining Broll Property Group. Claudia joined The Bentel Group as Financial Manager in May 2017.